Avon DataSet was established in 1983 and is based south of Birmingham on the edge of the lovely Cotswolds, in Bidford on Avon. We are only six miles from historical town of Stratford on Avon, and the legacy writings of William Shakespeare. Our prime objective was to take typesetting to new levels, we were true pioneers in the typesetting industry – one of the first companies to introduce ways of taking data from direct from customers own computer systems instead of rekeying all the information. We moved on from taking the data ourselves to being able to take customers disks. From Wang to Amstrad, Commodore to IBM, we could take all sizes and shapes and extract the files we needed. That was the old InterMedia system from Lewis in Sussex.

Developing our typesetting systems with the original Compugraphic 7500 & 7700’s and later the Agfa-Compugraphic MCS systems and phototypesetter. All the rage in the eighties. 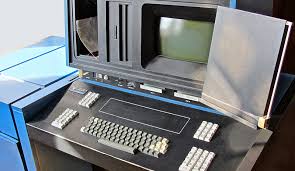 In the 1980s we helped develop and were a leading UK installation of the Interset typesetting/data processing system. This brought us both new technology but also, in 1989, our very first integrated Graphics Master screens. Yes, we could mix text and pictures on the same page for the very first time electronically, and output directly to either film or paper!

Then came a PC and some software called 3B2, a company based in Swindon. Great for structured documents and was at the beginning of tagging and html that we know today.

Aldus PageMaker was also a contender in the late 1980s becoming Adobe PageMaker and then Adobe InDesign in 1999. Quark was released for the PC in 1992.

Those were the days …

Now employing all the latest computer technologies and software we use the latest 27 inch iMacs throughout … not a PC in sight! 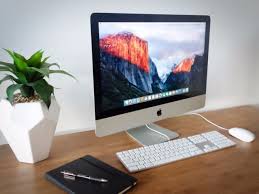